As a way to join in on the collective efforts of the comic book community, I have donated this original inked Superior page (Issue #4 | Page #15) and left it with the kind people of Druid’s Keep/DK Collectibles, Inc. over at their Fort branch.

Art by Leinil Francis Yu and inked by Gerry Alanguilan, Superior (2010) holds the Guinness Book of World Records for being the fastest comic ever produced as well as having the most number of creators working on a single comic.

Sir Gerry signed the piece at the Komikero Komiks Museum in San Pablo City on August 13, 2016, while Leinil added his signature during Free Comic Book Day 2017 at Filbar’s Megamall. 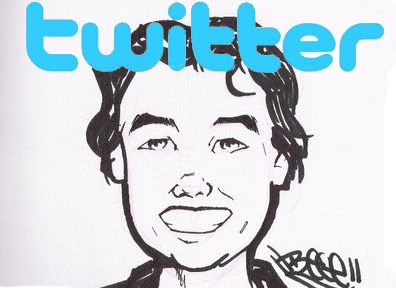