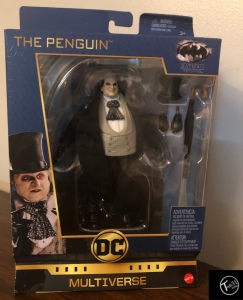 Posting this one before calling it a night.  I just know if I put it off, I’ll never get it done.

When people my age think about The Penguin, one singular image comes to mind: Danny DeVito in 1992’s Batman Returns.  Similar visual comparisons have also been made to the version that eventually appeared in Batman: The Animated Series.

It was (and still is) a truly iconic image of The Penguin.

In fact, the only other version of the character that would have the same kind of impact (with me) would be the Arkhamverse Penguin. Nolan North’s voice performance (Arkham Origins, Arkham City, Arkham Knight) all but sealed that deal.

Seeded one-in-a-box, this 5 3/4 action figure greatest appeal is probably its rarity in the primary and secondary markets.  It somewhat resembles DeVito (but not really) and it comes with a “angled support rod” which allows owners to pose the figure in a mid-air position.

Kind of pointless since The Penguin only comes with a closed umbrella.  So I see accessory swapping in the foreseeable future. 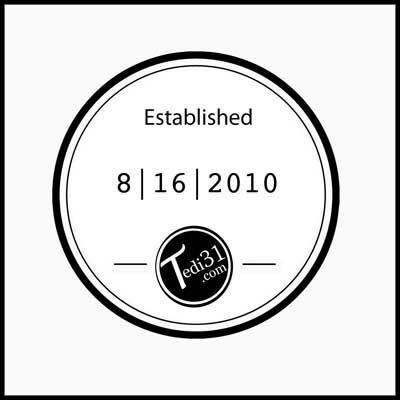